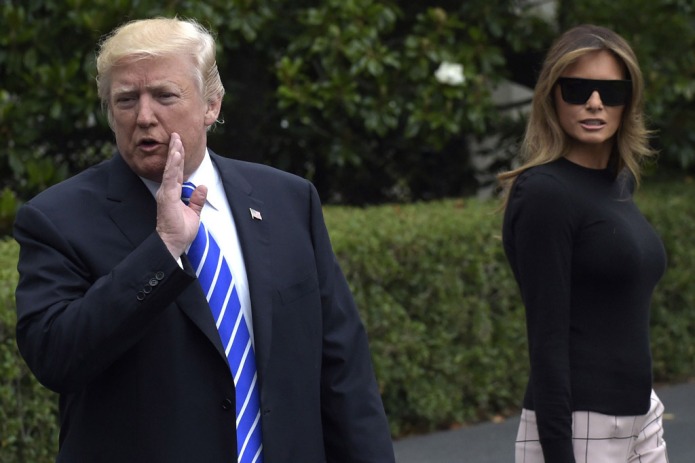 Once there was a rich, powerful man who was married to a beautiful woman. But she ceased to please him, because she would not obey him. So he sent her away, and married another beautiful woman, this one a foreigner. He brought her to live in his gold-covered palace, and gave her many expensive gifts.

The powerful man had a close advisor who despised and resented foreigners, and incited hatred and violence against them. This advisor convinced his patron that such people were dangerous, and the powerful man gave orders to get rid of these unwanted immigrants.

In fear, the immigrants appealed to the powerful man’s wife. You are one of us, they said. Say something. Help us.

She hesitated, knowing how her husband treated those who did not obey him. But they pleaded with her, saying, Who knows? Perhaps you have risen to your high position for just such a time as this.

This story has been told for millennia, but the world is still waiting to see how it ends.