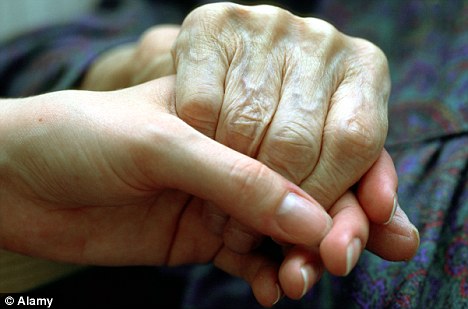 During the summer of 2013, I completed a unit of chaplaincy training at a large hospital. One afternoon, I received a call requesting a visit, from a patient whom I had spoken with a few days before. His long, progressive illness had a taken a final turn, and he now had very little time left until it reached its inevitable end. He had asked me to return, because he had a favor to ask. Could I help him write letters to his sons? His hands were no longer strong enough to hold a pen; could I write down his words for him? And so I sat by his bedside, and we spent a sacred hour, together, as he spoke to his sons through my hands, and told them how much he loved them.

I have been thinking about him, as I prepare for the week to come, the week that begins with Palm Sunday and ends with Easter. There’s this long passage in John’s gospel, where Jesus has gathered with his disciples for what will turn out to be their last meal together before his death. As they sit there together, Jesus begins to pour out his heart to them, trying to prepare them for what lies ahead. Because the moment Jesus entered Jerusalem, his ministry took its final turn toward its inevitable end. Jesus knew he had very little time left, to tell them how much he loved them.

The last week of a life is — always — holy week.