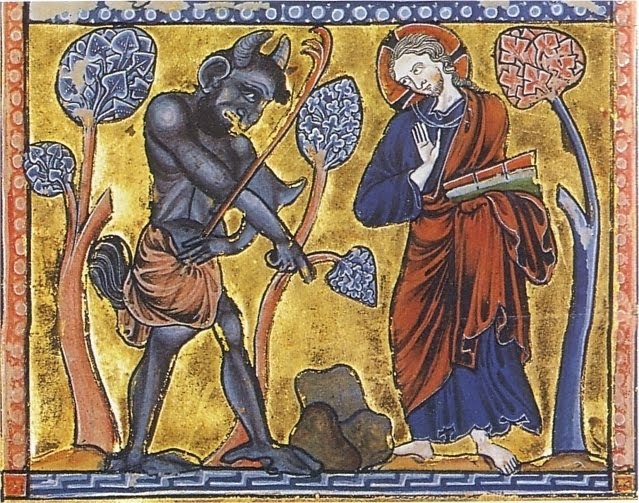 When my sister and I were kids, my Dad would buy two lottery tickets each week. Every Sunday, my sister and I would each get to hold one while he read out the winning numbers from the paper. We never won, of course, but we liked the game of imagining what we’d do if we did.

When I was small, I would imagine buying a pony, and a farm to keep it on. As I approached adulthood, I started to dream of making other people’s wishes come true. Maybe I’d buy a grand piano for my Dad, or a house on the beach for my Mom. Nowadays, I have to admit, my first thoughts are more practical: I dream of paying off the mortgage. But once the bills were taken care of, I imagine the rest going to some worthy cause – Doctors without Borders, perhaps.

What would you do, if you won the lottery?

There are other versions of this game; a couple of years ago I remember driving in the car, listening to the call-in program Vox Pop on NPR, and the question for the day was, “What would you do if you were President Obama?” Most of those who called in said they would end the war, fix the economy, and institute universal health coverage.

What would you do, if you won the lottery?

What would you do, if you were President?

What would you do, if you were God?

The scripture refers to this exchange as a temptation.

But here is a true story: once upon time, a church youth group set up a table on a downtown street corner, with an empty soup pot on it. They were asking the people passing by for donations to help feed hungry kids. The first person to approach the table told us that he was homeless, and broke, but that he really wanted to help. He found thirteen cents in his pocket, and he dropped it into the soup pot. He gave whatever he had. And so did many other ordinary people. And by the end of the afternoon the soup pot contained enough money to buy a year’s worth of food.

The fantasy of changing the world by winning the lottery is perhaps at its heart a wish to do good without having to sacrifice anything. A wish to change the world at no cost to ourselves. But it turns out, even Jesus, couldn’t do that.

If you were the child of God, what would you do?

For so you are.